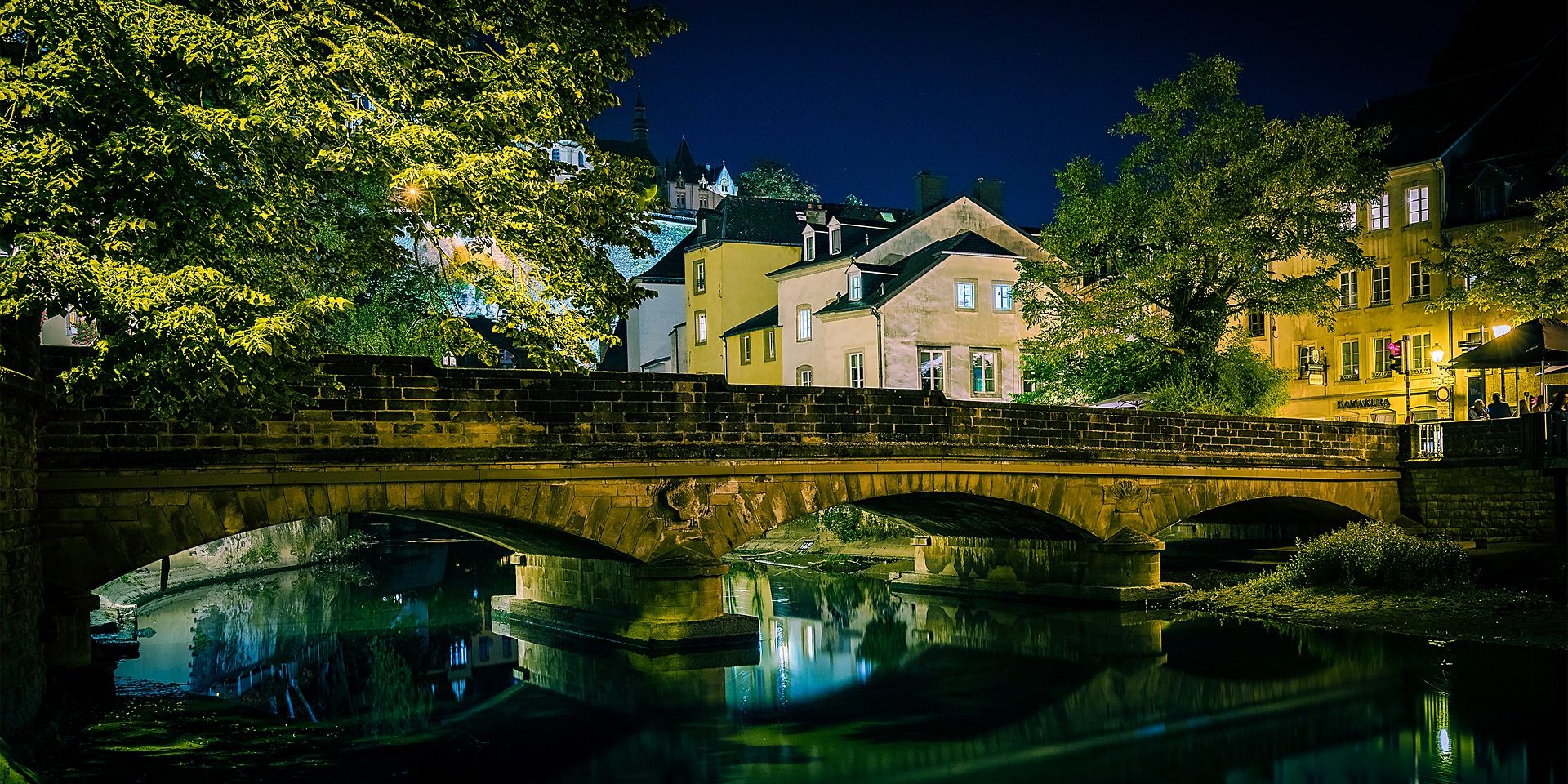 Swiss bank Reyl & Cie has announced it will purchase the Luxembourg private banking arm of family-owned Swedish financial group Öhman.
Reyl will acquire all of the outstanding share capital of Öhman Bank Luxembourg, which was established in 2006.
A spokesman at Reyl said all the staff at Öhman would be transferred.
The deal marks the latest example of a Nordic financial firm retreating from the Luxembourg market.
Swedish bank Nordea sold its Luxembourg-based private banking business to UBS in January.
Meanwhile, Sweden’s Carnegie Investment Bank sold its Luxembourg subsidiary to Swiss private bank Union Bancaire Privée in May.
And Swedish bank SEB sold its fund services arm to Luxembourg-based FundRock the same month.

Reyl said the acquisition of Öhman, which services a clientele of mainly Nordic entrepreneurs, investors and corporations, would increase its assets under management by around €800 million.

The Swiss banking group, which has been present in Luxembourg since 2009 through its subsidiaries Reyl Private Office and Reyl Prime Solutions, said the deal would significantly broaden its Luxembourg and EU footprint.

François Reyl, chief executive at Reyl, said the acquisition would boost the bank’s presence in Nordic markets. It will enable Reyl to add to its presence in Luxembourg, allowing it to develop its European hub and to diversify its clients’ base in a region well known for its pool of successful entrepreneurs and sophisticated investors.

The financial terms were not disclosed. The transaction is subject to regulatory approval.