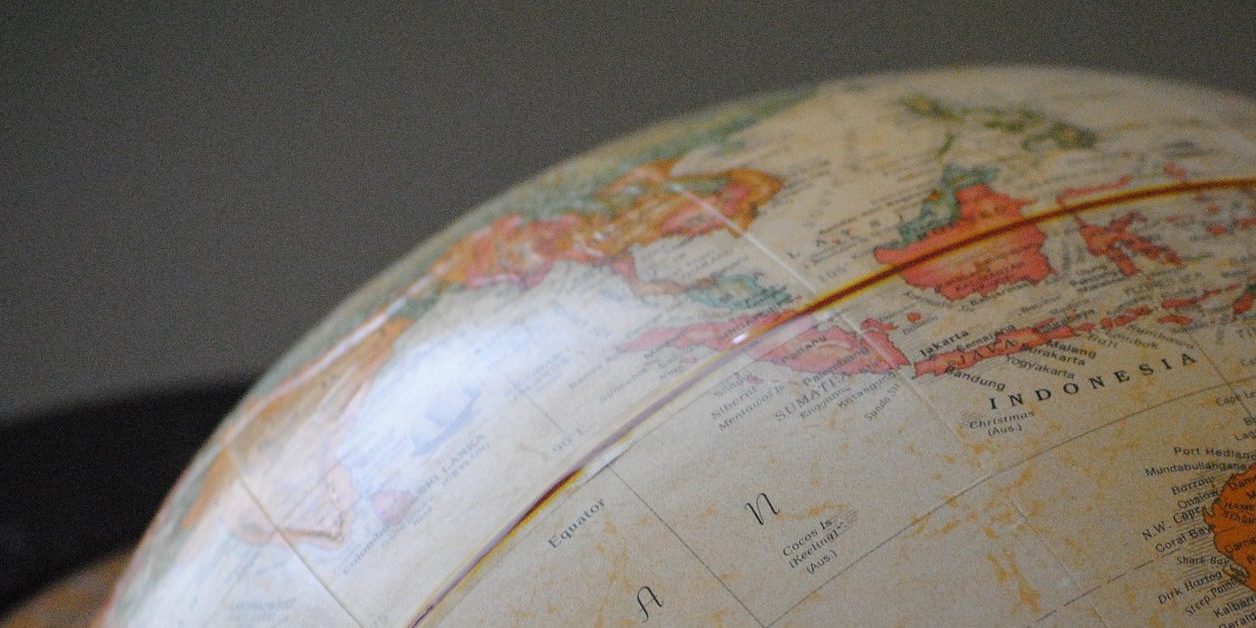 Credit Suisse Q3 results, released on Thursday, showed record assets under management in its wealth management division of CHF 785 billion, an increase of 4% on last year.

The International Wealth Management (IWM) arm registered a pre-tax income of CHF378m, up 6% from CHF355m last year. Net revenues at the unit remained unchanged at CHF1.26bn.

David Mathers, Chief Financial Officer at Credit Suisse Group, said on a call: “Wealth management business has become an even greater contributor to earnings in this quarter.”

Credit Suisse Group posted a net income attributable to shareholders of CHF424m for the third quarter of 2018, a jump of 74% compared to CHF244m in the previous year.

The bank’s net revenues were CHF4.88bn for the quarter ended 30 September 2018, down 2% from CHF4.97bn in the same period last year. Total operating expenses dipped 9% year-on-year to CHF4.15bn.

The group’s Swiss Universal Bank (SUB) unit posted income before taxes of CHF511m for the third quarter of 2018, a 20% slump from CHF426m in the corresponding quarter of 2017.

The division’s net revenues increased 2% to CHF1.34bn on a year-on-year basis.

However, the Asia Pacific market remains a small one for Credit Suisse. “The markets businesses in Asia-Pacific is particularly small. You do see a law of small numbers in that,” said Mathers. “You do see a weakness in equity markets in Asian pacific.”

Credit Suisse CEO Tidjane Thiam said: “The first and second quarters were characterised by generally favourable markets and strong client activity levels and you were able to see that we delivered a strong performance.

“The third quarter, with much more challenging conditions and lower levels of client activity, allowed us to demonstrate the resilience of our new operating model as we delivered our best third quarter of adjusted profit since 2014.”