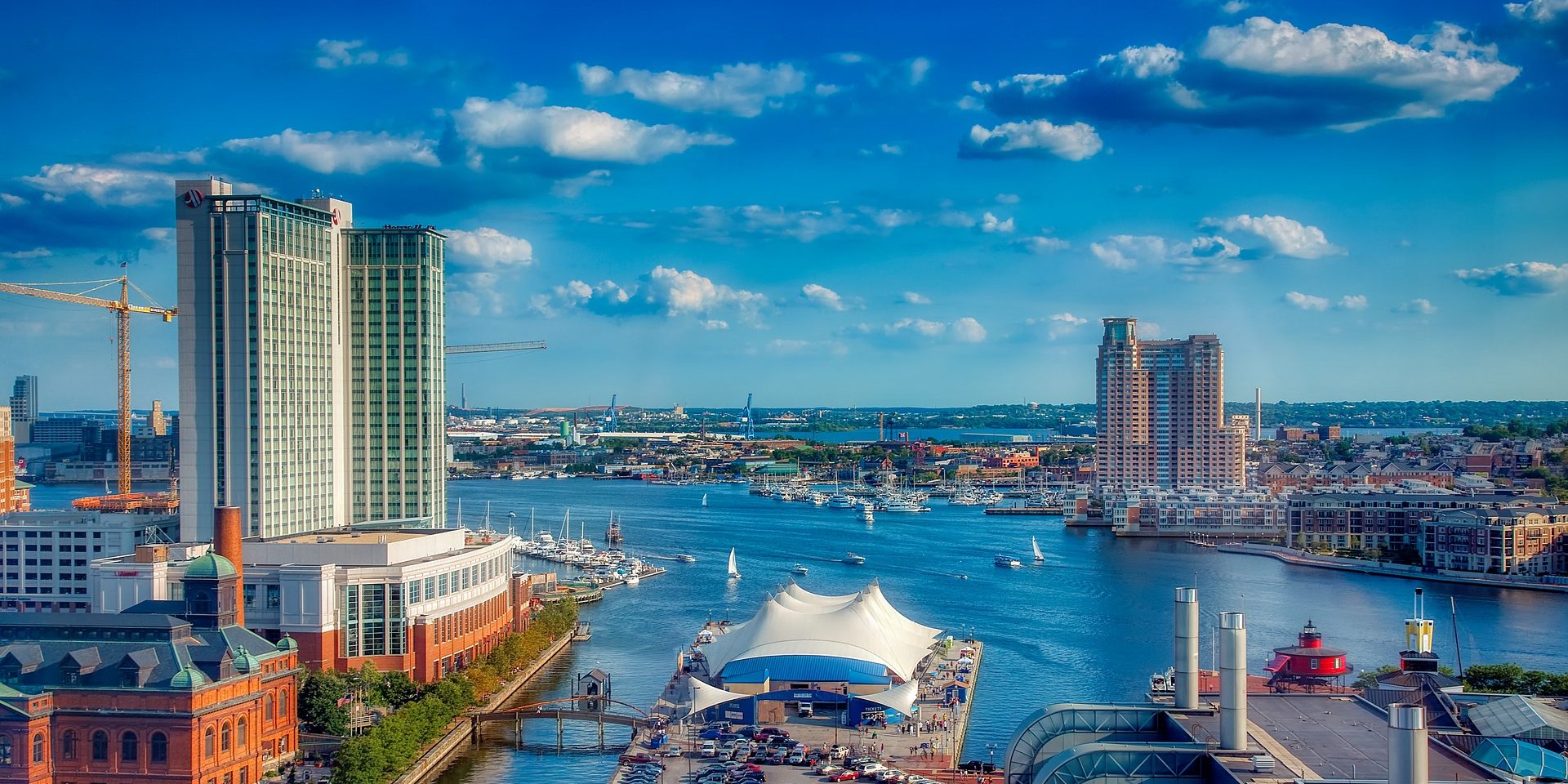 JPMorgan Chase & Co. is growing its new wealth management office in Baltimore, in a push to expand its presence in the market and open its first local bank branches.

The wealth management office, part of JPMorgan’s private bank and not a Chase bank branch, opened its doors in June and is part of the company’s overall expansion in Maryland. The office has eight employees and is led by Scott Canuel, a former national managing director at PNC Financial Services Group Inc. who oversaw wealth management for the Annapolis area and the Eastern Shore.

In his previous position, Canuel oversaw more than 250 employees with responsibility for more than $85 billion in assets under management at PNC. He said the opening of the wealth management office is a continuation of what JPMorgan started when it opened a commercial banking office in 2015.

The commercial banking office now has about a dozen employees. Both the commercial and wealth management offices are located in the Legg Mason tower in Harbor East.

JPMorgan, the largest retail bank in the U.S. by assets, also plans to open 70 new Chase retail banking branches and hire up to 700 new employees in northern Virginia, Washington, D.C., and Maryland, including Baltimore. The first branch in Baltimore is expected to open next year.

JPMorgan has been expanding its private bank across the U.S. as well. The company plans to add 1,000 new advisers and open more than 20 new offices by 2022. From business perspective, Canuel said JPMorgan view now as a a “truly exciting time in Baltimore,” Canuel said.

“Companies, families and individuals in the region have the strongest balance sheets we’ve seen in many years, and it is the right time for JPMorgan to have boots on the ground here,” said Canuel, who also worked at legacy Baltimore brands Alex. Brown and Mercantile Bancshares.

Canuel himself considered the competition JPMorgan will face from wealth management firms that have longstanding relationships with clients when he left PNC.

JPMorgan (NYSE: JPM) has an advantage, he said, because it is a global company that can provide private, retail and commercial services to clients. The retail portion will become even stronger when the bank opens branches.

“When we look at that community we see a very fragmented marketplace,” Canuel said. “There are some very good banks and firms, but no one with a presence like JPMorgan has.”

One of JPMorgan’s main advantages will be its ability to help clients look at both sides of the balance sheet by integrating asset and liability management.

“That’s’ a big differentiator,” Canuel said. “Being able to execute on that will be key”