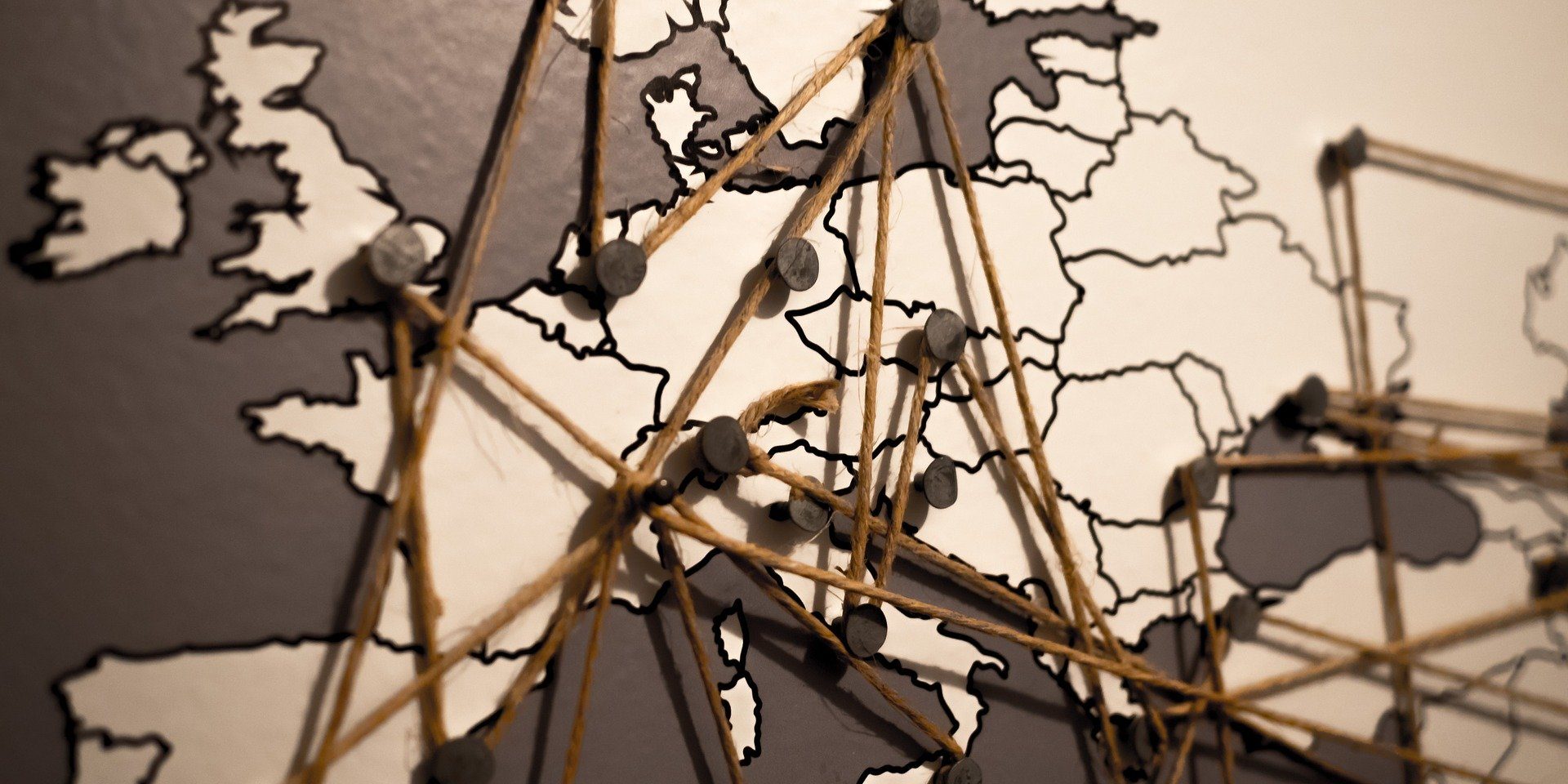 Morgan Stanley has named a new head of its team serving private equity clients in Europe — as banks step up efforts to reap fees from buyout firms’ record sums of untapped capital, amid signs of an uptick in M&A.

Massimiliano Ruggieri, Morgan Stanley’s head of investment banking for Italy, has been promoted to run financial sponsors for Europe, the Middle East and Africa, the bank confirmed. He fills a role left vacant by Kamal Jabre, who left in May 2017.

His move into the senior role comes as banks move to exploit a pick-up in deal activity by private equity firms that has been expected for a long while, but slower to arrive than many anticipated.

Earlier this month, Goldman Sachs said was increasing the number of bankers who advise buyout firms in the mid-market, specialising in M&A deals between $500m-$3bn. Several other rivals have made changes to their senior line-ups.

The value of private equity deals conducted in Emea stands at $152.9bn in 2018 — up slightly on a year ago — according to Dealogic. Ruggieri takes charge of a business that has generated Morgan Stanley $112m through advising buyout firms on M&A this year.

Private equity firms worldwide are sitting atop a record $1tn pile of unspent cash, according to the Carlyle Group, which itself raised $18.5bn for its largest-ever flagship fund in July.

According an October note from the private-equity analysts Preqin, “there are signs that deal activity is also on the rise, despite ongoing high entry prices for assets”.

Ruggieri, meanwhile, has been at Morgan Stanley since he joined from JPMorgan in 2010, where he covered debt capital markets for southern Europe. He will retain his responsibilities as head of Italy.