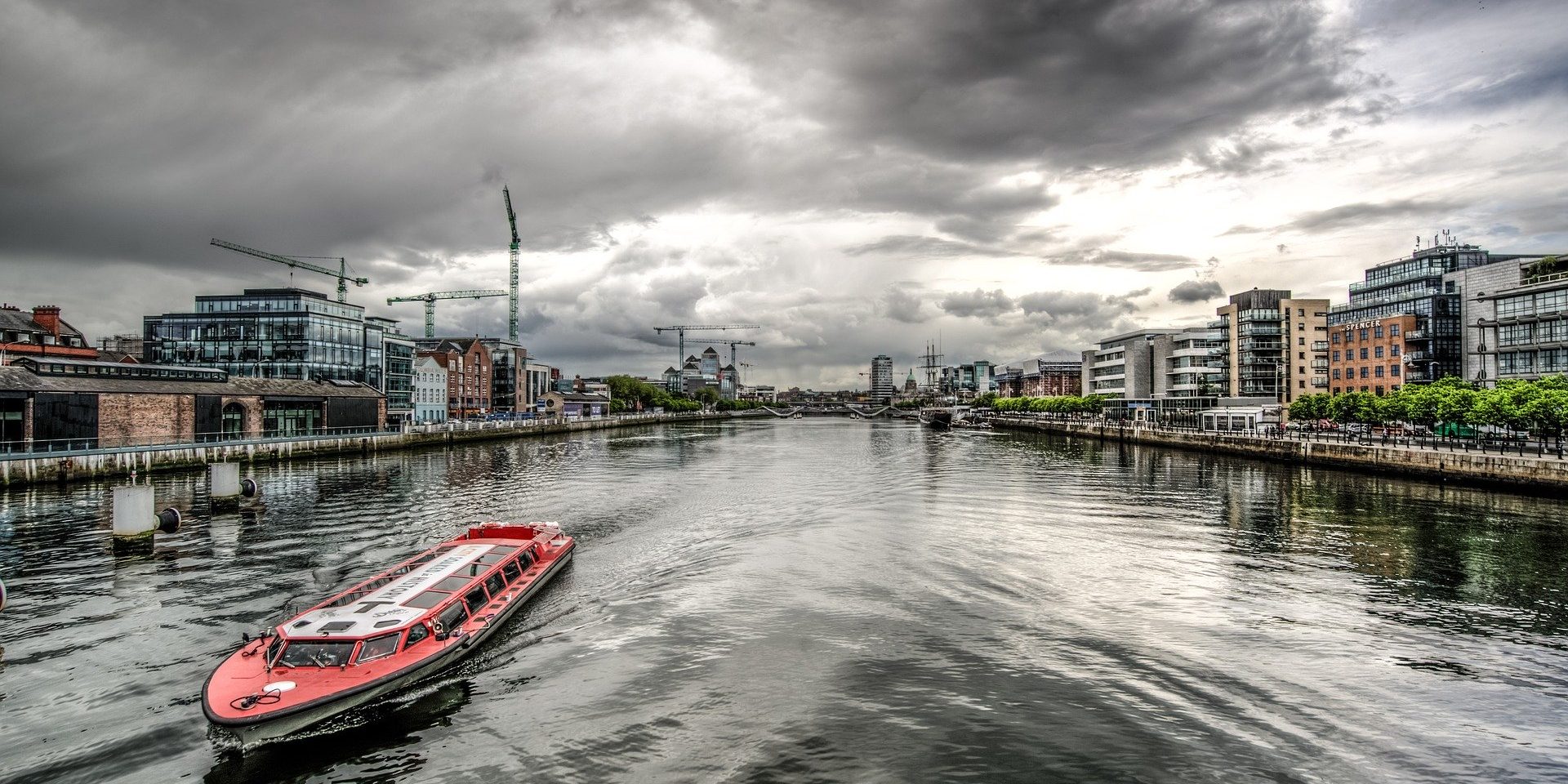 Barclays has been given the green light to transfer £160bn of assets to its Irish business as the bank “cannot wait any longer” to implement its no-deal Brexit strategy amid ongoing political uncertainty.

A High Court judgement revealed that the bank is pushing forward with its Brexit contingency plan to transfer all of its European branches into the ownership of Barclays Bank Ireland (BBI) as the 29 March exit date draws closer.

Mr Justice Snowden’s judgement said that the scale of the transfer is “huge” and involves clients across Barclays’ private banking, corporate banking and investment banking businesses.

“Due to the continuing uncertainty over whether there might be a no-deal Brexit, the Barclays Group has determined that it cannot wait any longer to implement the scheme,” the judgement said.

“In light of the large volume of business to be transferred, the scheme contains a number of phased dates upon which the transfer of the different types of business, and the business of the branches in Spain, Italy and France, will become effective.

“The overriding requirement, however, is that BBI must be legally and operationally ready to conduct all relevant regulated business…by no later than 29 March 2019, which is the date currently set for Brexit.”

Between 150 to 200 jobs will be created in Dublin as a result, which the bank said will be a combination of new jobs and those moving from the UK.

Barclays is one of a number of institutions known to be in the advanced stages of implementing a Brexit contingency plan, many of which were triggered towards the end of last year once it became clear that the UK parliament was not going to approve Theresa May’s Brexit deal.

Earlier this month it was revealed that London’s financial services companies have moved hundreds of billions of pounds worth of assets to EU centres. Research by EY found that 20 firms had announced a transfer of assets out of London amounting to nearly £800bn, enabling them to serve EU-focused clients regardless of the outcome of Brexit talks.

Industry groups warned that British firms would move more of their business to the EU if the government does not find a solution to the ongoing Brexit stalemate.

“Firms are watching closely to see if a way can be found through the current Brexit impasse. This will play an important role in determining whether we see more jobs and assets move to the continent after we leave the EU.”

Read more: Barclays is reportedly preparing to move its EU headquarters to Dublin

A Barclays spokesperson said: “As we announced in 2017, Barclays will use our existing licensed EU-based bank subsidiary to continue to serve our clients within the EU beyond 29 March 2019, regardless of the outcome of Brexit.

“Our preparations are well-advanced and we expect to be fully operational by 29 March 2019.”