Pictet to Hire Hundreds of Bankers 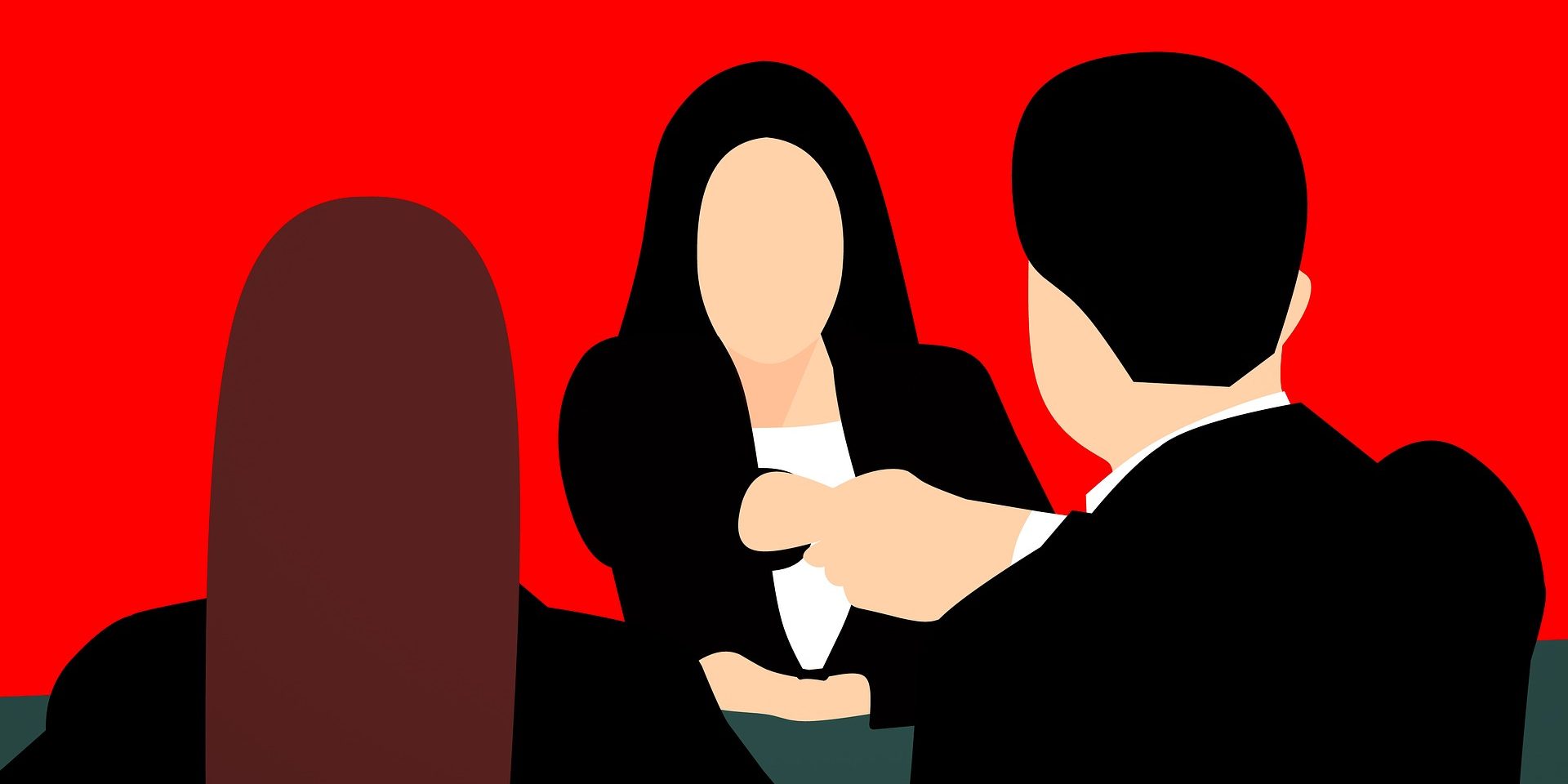 The private bank said it plans to ramp up on hiring private bankers massively this year. The move follows the poaching of an 18-person team in the Middle East last month.

Geneva-based Pictet will hire up to 300 bankers in its wealth management and asset management arms this year, senior partner Nicolas Pictet said in an interview with the «Financial Times». The effort represents an 50 percent hike on its recruiting efforts last year, and follows the entrance of ex-Julius Baer boss Boris Collardi as a partner.

Overall, the partners discussed hiring as many as 500 additional bankers – a more than 10 percent hike in its overall work force. Many are expected to come from Julius Baer, where Collardi assembled his team by recruiting aggressively.

As in an interview in Switzerland earlier this month, Nicolas Pictet downplayed what bankers refer to as the «Collardi effect», or ginning up growth by recruiting and acquisition: «Profitability and size is not the focus. We want to deliver value and do good for our clients.»

Come the end of next year, Collardi will work corner-to-corner from his old rivals when Pictet moves into prestigious new quarters on Zurich’s Bahnhofstrasse. Pictet’s hiring will focus on German-speaking Switzerland, where it has traditionally been weaker than rivals, the Middle East, and Asia, Nicolas Pictet said.