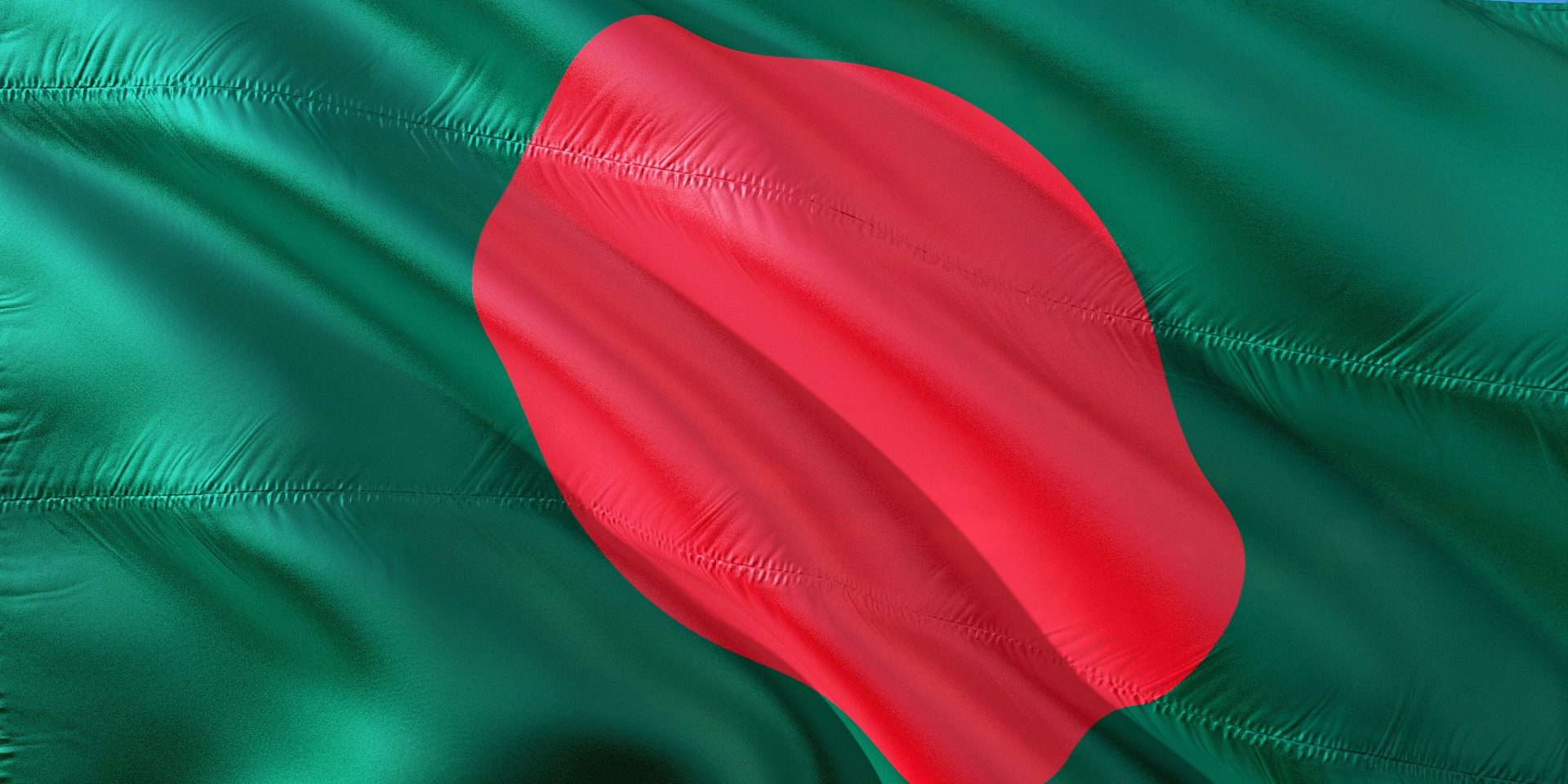 Bangladesh Bank, the central banking authority of the country, has approved the licences of three new private commercial banks.

The board of the central bank has issued a Letter of Intent (LoI) to award licenses to Bengal Bank, People’s Bank, and Citizen Bank.

With the new licensing, the number of scheduled lenders in the country increases to 62.

The paid-up capital for the three newly-approved banks is BDT5bn ($59.74m) each, BDT1bn higher compared to other commercial banks, reported Dhaka Tribune.

Bangladesh Bank executive director Abu Farah Md Naser was quoted by the publication as saying: “The board meeting has decided to issue LoI to three banks after scrutinising all required documents of the proposed banks.

“The paid-up capital of each bank must be Tk500 crore [BDT5bn]. The enhanced capital base has been set considering the size of the economy and interests of depositors.”

Earlier in 2013, the government awarded licences to nine new banks. However, the financial health of all the nine was reported to be ‘poor’.

Lately, the Bangladesh banking sector is going through a tough phase due to mismanagement and rising number of bad loans.