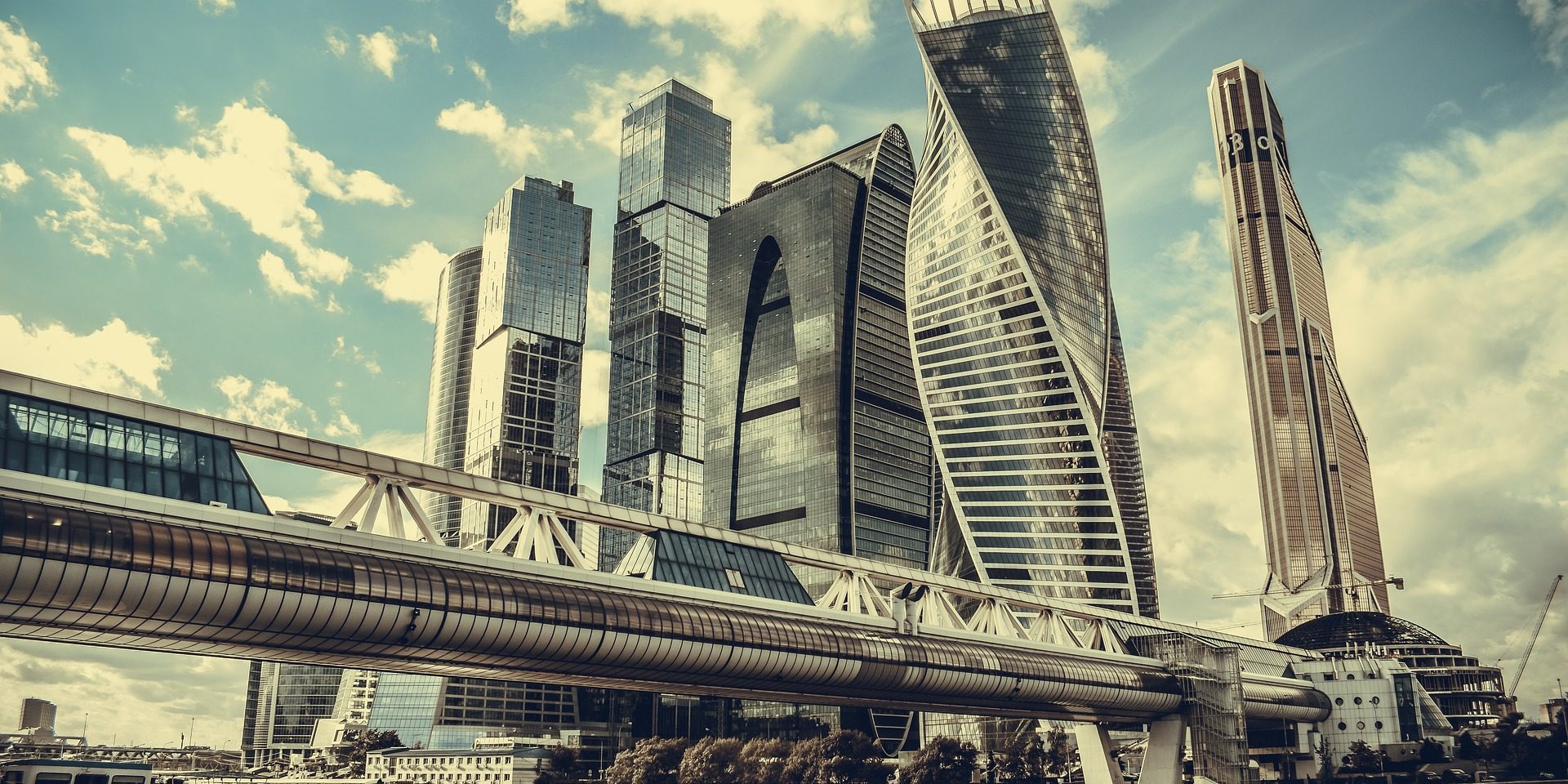 Swiss private banking group Julius Baer is looking to tap the wealthy in Russia directly by setting up a local unit, Bloomberg has reported.

The bank has till now been catering to its Russian clients from its Swiss office.

It has been operating in Russia since 2008 through a representative office in Moscow.

By opening the Russian entity this December, the bank intends to lure 200 new clients, market head for Russia, Central and Eastern Europe Ewgeni Smuschkovich was quoted as saying by the report.

Plans are on to hire six to eight relationship managers in this regard and win business in locations far from Moscow.

Smuschkovich noted: “There are many clients in Russia who still keep their money in deposits rather than use financial consultants.

“With our expertise in private banking we may offer more customised solutions compared with big local banks.”

Expansion in Russia is said to be challenging in Russia amidst international sanctions.

Besides, in 2018, the bank’s Russia office head was implicated in a secret arms deal case with armament producer Ruag.

Moreover, competition from banks such as Sberbank and VTB Group, which provide over 3% for one-year dollar deposits to affluent clients, pose a threat, according to the report.