Why wealth managers should target women more than ever 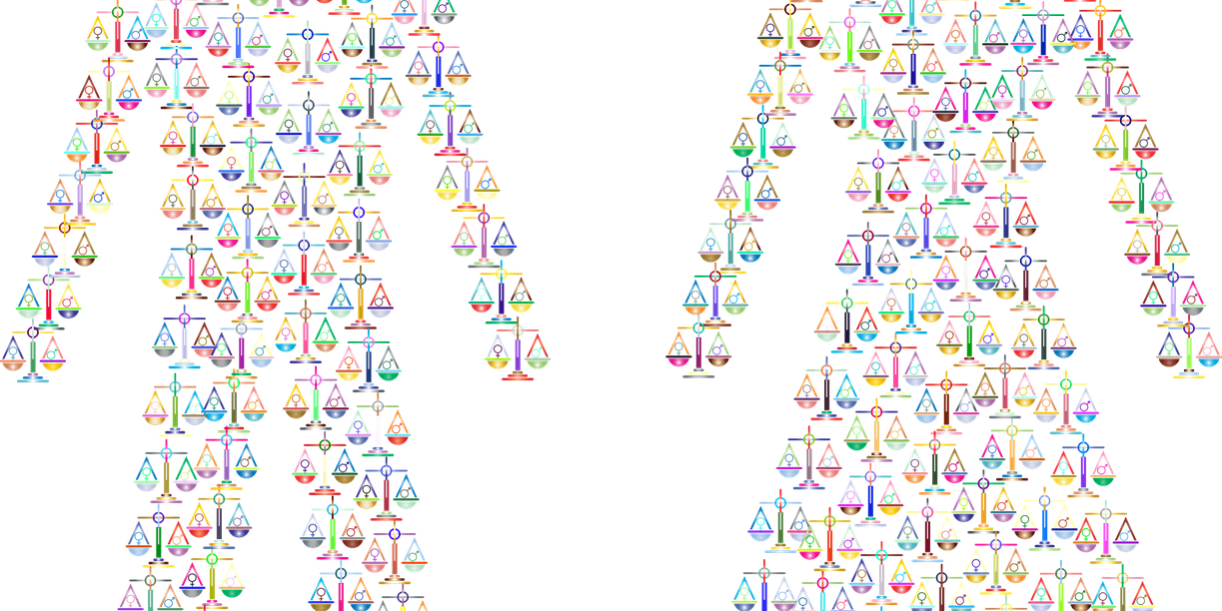 Structural inequalities have resulted in gender wealth gaps according to a report published by Oxfam in January 2019. However, the recent societal push towards closing gender gaps bodes well for wealth managers in search of new clients in this competitive climate, according to GlobalData.

According to Oxfam’s Public Good or Private Wealth? report, solutions to gender inequality include better jobs for women and greater numbers of women in leadership positions.

A number of male-dominated industries, including wealth management, are putting these solutions into practice as more and more women enter the sector. Not only are the traditional players catering to women, start-ups are also acknowledging their value in the industry through female-targeted platforms. And many wealthy female clients want women as their wealth manager for relatability reasons.

Although these are steps in the right direction, there is still a long way to go. GlobalData’s HNW Customer Demographics Analytics confirms that most of the world’s richest people are men.

Asia Pacific is the region with the lowest gap between the number of male and female HNW individuals. But the differences between regions are marginal, and even in Asia Pacific women only make up 11.3% of the total HNW population. To dig deeper, of the countries covered the gap is the lowest in the Philippines, where women still only account for a fifth of the country’s HNW population. 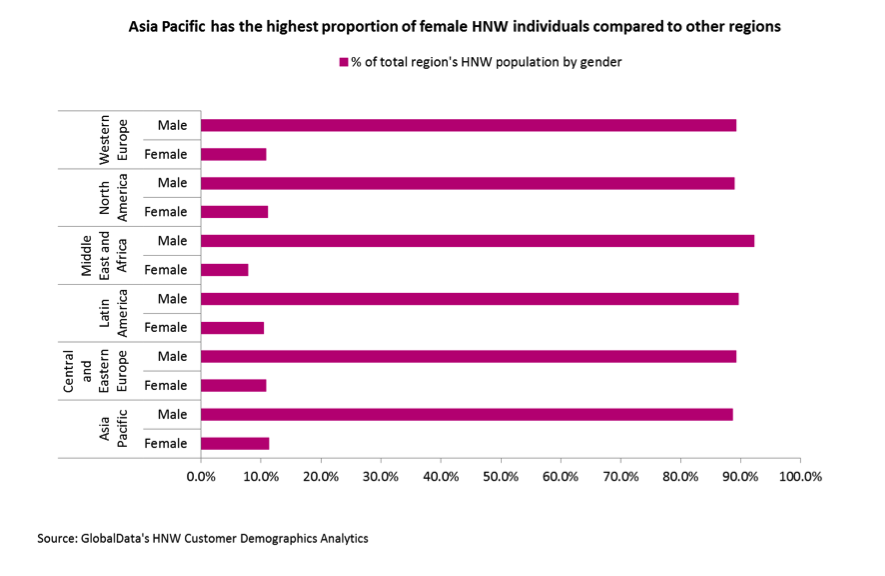 As wealth is passed on to the next generation it will have an impact on gender equality in the coming years. Historically, there has not been such a strong push for equality in society, and men used to be the successors as per many cultural traditions.

But there is a growing trend of wealth being passed down to women from their parents, and it cannot be ignored that women are also inheriting from their husbands. The opportunity this segment brings to wealth managers has parallels with millennials. They may not have much at the moment, but their wealth is growing and so preparing to cater for their needs early on will be key.

Gender equality discussions are on the rise across many industries, especially as governments increasingly push for it. This alone creates opportunities for women to grow their wealth. As a result, women are a demographic wealth managers cannot afford to miss out on targeting when looking to grow assets under management. The face of this older, male-dominated industry is changing – and wealth managers that adapt to these changes will carry the day.