UBS restructures board of directors 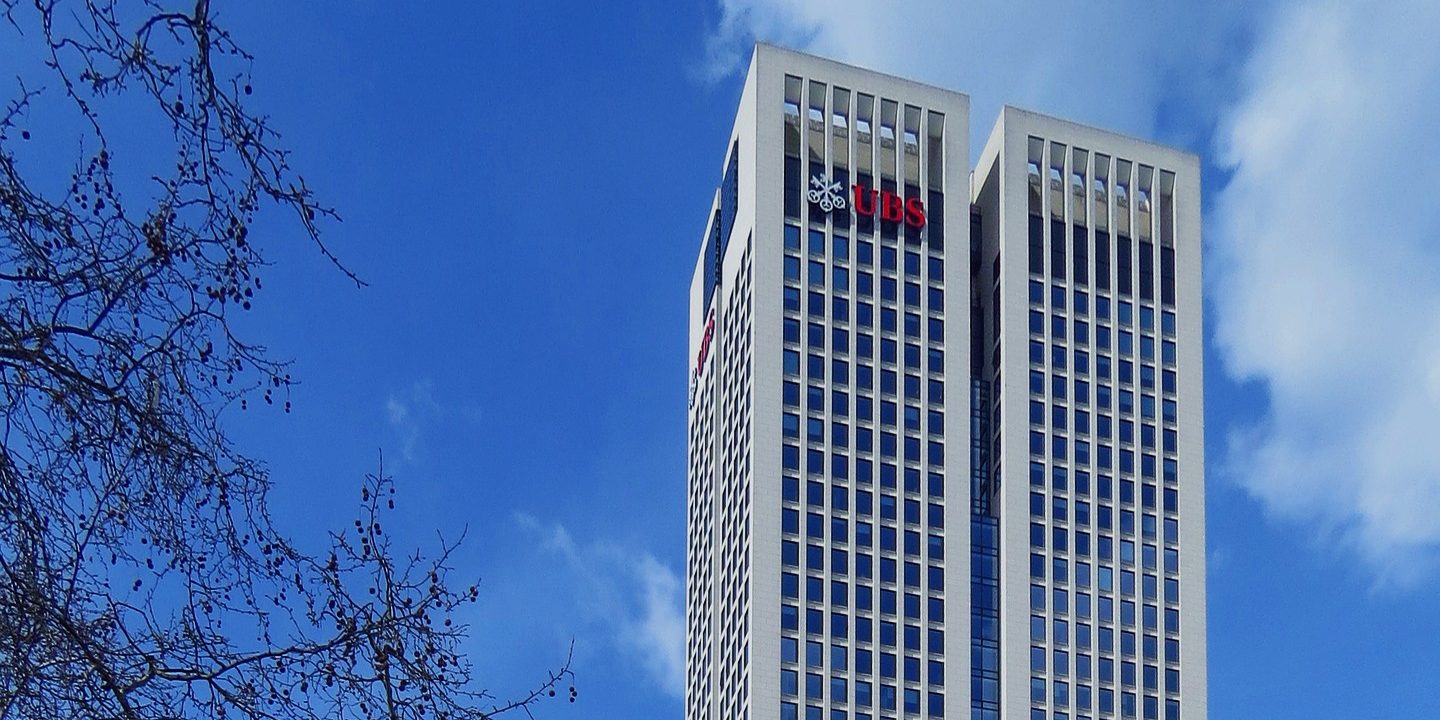 UBS Board of Directors has nominated Jeanette Wong and William C. Dudley for election to the board of UBS Group AG at the Annual General Meeting of shareholders on 2 May 2019.

Wong was group executive responsible for the Institutional Banking business at the Singapore-based DBS Group, until March 2019. Previously, she served as chief financial officer of DBS Group between 2003 and 2008. Wong has spent more than 30 years working in different senior management roles within the financial industry in Singapore. She started her career in 1982 with positions at Banque Paribas and Citibank, before helping to build up JP Morgan’s Asia and emerging markets business over a sixteen year career with the firm.

Dudley became chief executive officer of the Federal Reserve Bank of New York (NY FED) in 2009, a position he held until 2018. In that capacity, he served as the vice chairman and a permanent member of the Federal Open Market Committee (FOMC). Previously, Dudley served as executive vice president of the Markets Group at the NY FED and head markets group. Prior to joining the NY FED, he was a partner and managing director and senior economist at Goldman Sachs.

In 2012, Dudley was also appointed chairman of the Committee on the Global Financial System of the Bank for International Settlements (BIS). He served as chairman of the former Committee on Payment and Settlement Systems of the BIS from 2009 to 2012 and was a member of the Board of Directors of the BIS. He brings outstanding expertise on economic, regulatory and monetary policy issues to the board as well as first hand business experience in financial services.

Ann F. Godbehere and Michel Demaré are not standing for re-election to the Board of Directors of UBS Group AG. They have both informed the board of their respective decisions to retire after serving since 2009 and reaching their 10-year term limit.